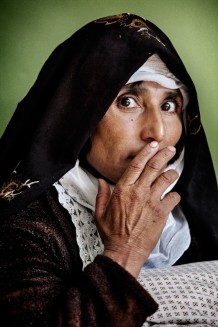 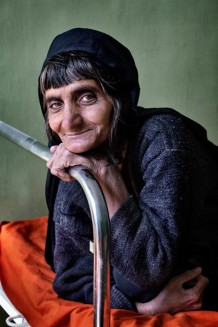 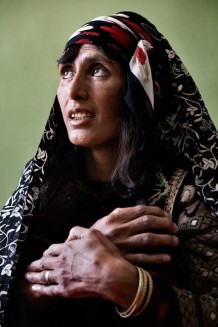 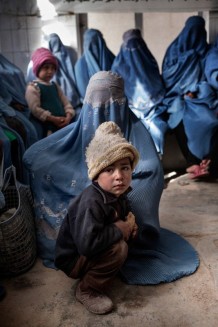 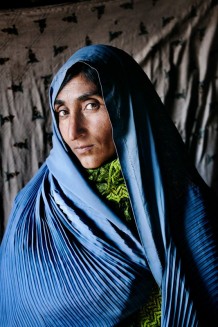 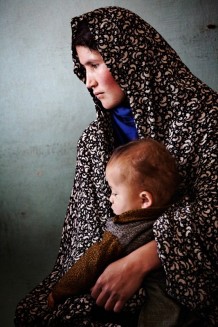 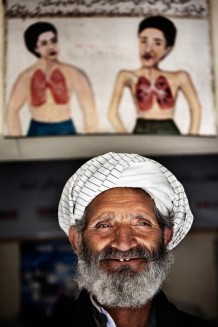 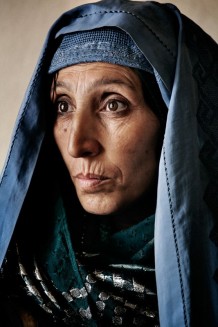 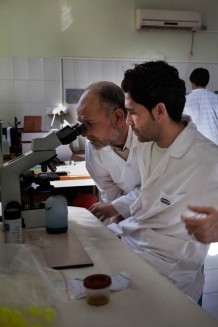 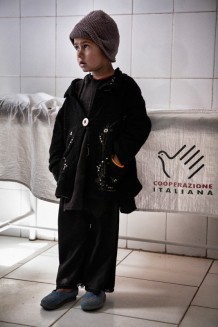 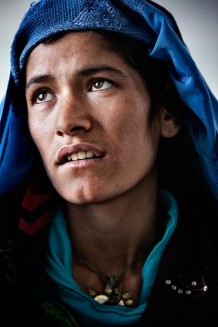 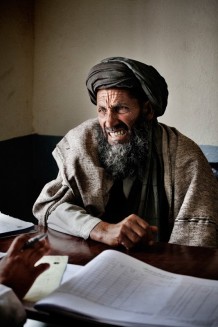 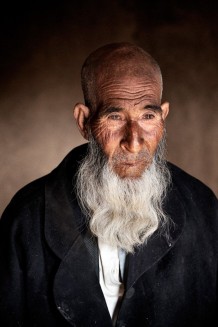 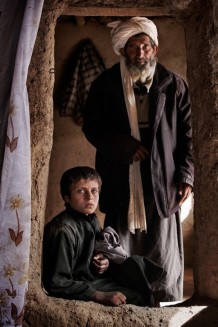 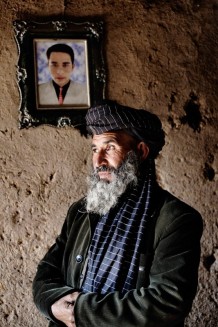 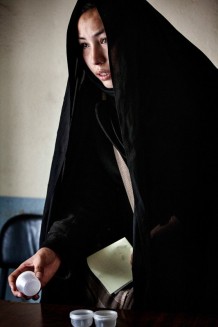 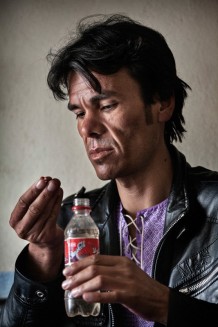 Tuberculosis is a disease of poverty. In Europe, the infectious disease was eredictaed by medical advances and improved living conditions since the middle of last century. However, annually  around 9 million people fall ill with TB and 1.3 million are dying from TB.

Malnutrition, poor living conditions, war, and displacement  favor the spread of the disease. Especially in Afghanistan, a country that experienced war and during the last thirty years, tuberculosis is a major health problem. Around eighty percent of the victims of the disease are women. The causative agent of the disease is the bacterium Mycobacterium tuberculosis that is transmitted through coughing and sneezing. Although the disease is curable, the treatment becomes more complicated by the emergence of resistant variants of the pathogen. In the photo exhibition "STOP TB - The Afghanistan Portraits" Portrait photographs of people who are affected by the disease are shown. The photos were taken by the international humanitarian photographer Laura Salvinelli in western Afghanistan. The photographies were produced by the National Stop TB Partnership in Afghanistan and the WHO. Salvinelli is representative of the positive photography. With her impressive portraits  Salvinelli does not  show victims of the disease, but human beings with individuality and dignity. The exhibition contains detailed text researched and written by representants of National Stop TB Partnership in Afghanistan and the WHO and the Geman microbiologist Matthias Stehr, the exhibition´s curator in Germany. The exhibition explains the historic background of the country, the living conditions of the Afghan people and the strategies for the fight against tuberculosis in Afghanistan.