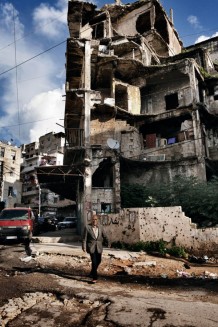 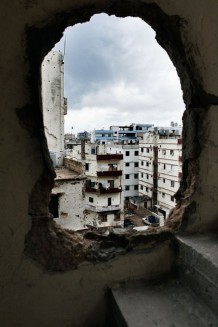 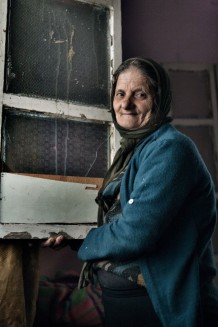 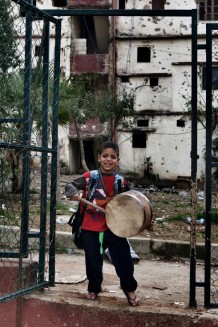 The Bab al-Tabbaneh – Jabal Mohsen conflict is a recurring conflict between Sunni Muslim residents of the Bab-al-Tebbaneh and Alawite Muslim residents of the Jabal Mohsen neighbourhoods of Tripoli, Lebanon. Residents of the two neighbourhoods have been rivals since the Lebanese Civil War, and have often engaged in violence. Moreover, the Syrian conflict spilled over into Lebanon, thus further exacerbating tensions. Now Bab al-Tabbaneh is the headquarter of ISIS, and Jabal Mohsen of the Lebanese pro-Assad army. The International Committee of the Red Cross (ICRC) has launched several projects to help the most vulnerable members of both communities to rebuild their lives.

The ICRC has embarked, in cooperation with the Lebanese Red Cross (LRC) and two local NGOs, on a project enabling women and men to earn a living by supplying meals to the most vulnerable families in both areas. A team of 40 women are cooking hot meals that are delivered every day to the homes of 110 vulnerable households, or over 500 people.

To ensure that the garbage littering the streets is collected and properly disposed of, the ICRC and the LRC, in cooperation with the municipal authorities of Tripoli, have so far enrolled 113 men in a cash-for-work scheme. These men are also cleaning streets and repainting walls.