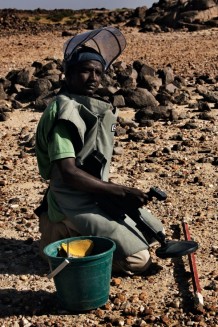 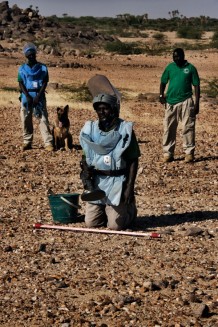 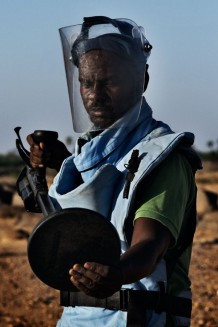 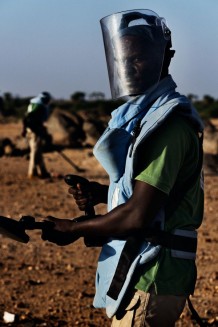 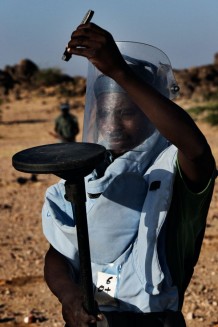 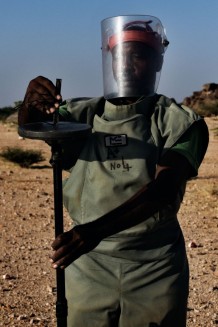 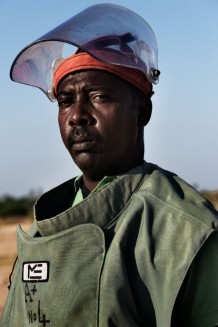 Since its independence in 1956, Sudan has suffered a number of long-lasting conflicts that have contaminated the country with anti-personnel and anti-tank mines as well as other explosive remnants of war (ERW). Mines and ERW were used by all parties during the conflicts, contaminating tens of millions of square metres of land and causing hundreds of civilian casualties. Today, 9 of 18 States of Sudan are reported to be affected by landmines and ERW, with the highest concentration in South Kordofan, Kassala and Blue Nile States.

The extensive mine contamination of Rassai (Kassala State) is a result of a decade long conflict that ended with the signing of the Eastern Sudan Peace Agreement (ESPA) in 2006. Although the area is not in conflict it is unstable and to consolidate peace and security demining is needed to pave the way for development.

The UNMAS (United Nations Mine Action Service) programme in Sudan is co-funded by the Governments of Japan, Italy and Sudan.

Sudanese deminers earn 3.000 SDG per working month (around 175 US Dollars), and they work 9 months per year. They have their blood group written on their chest.