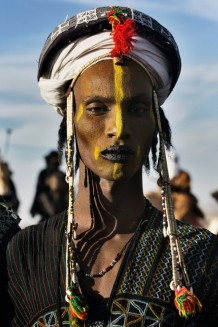 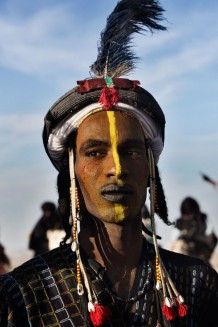 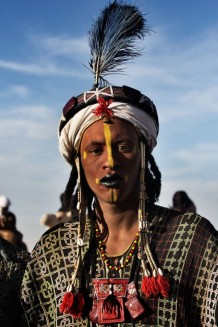 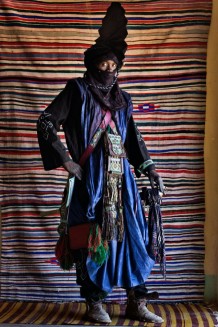 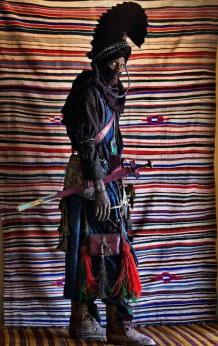 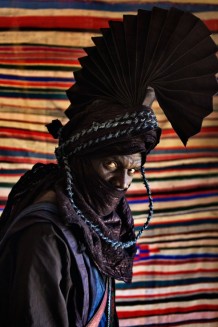 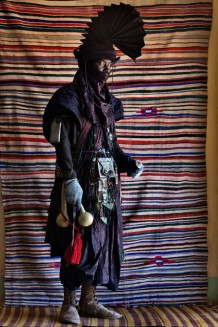 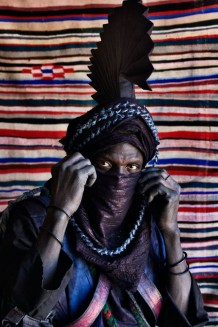 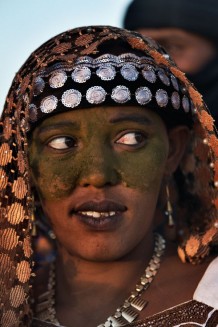 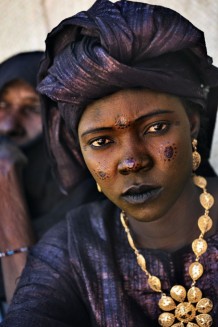 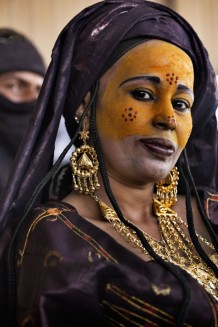 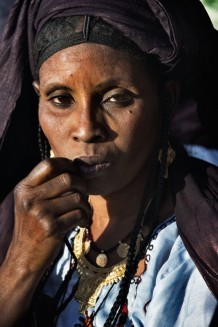 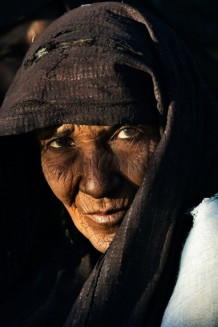 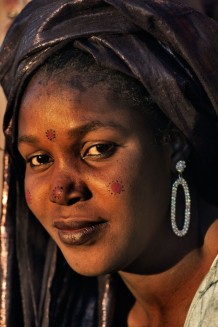 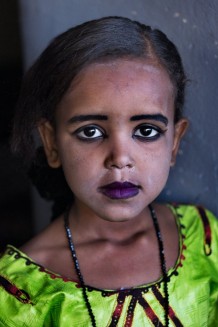 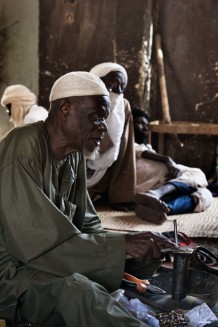 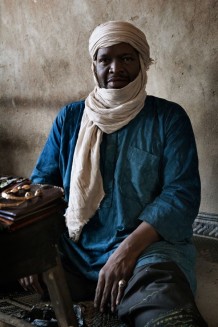 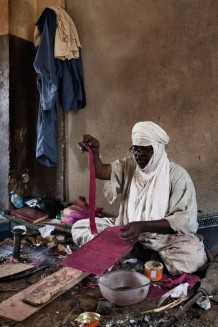 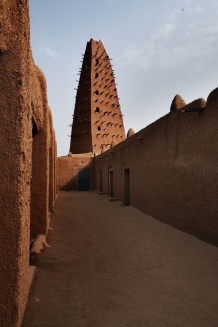 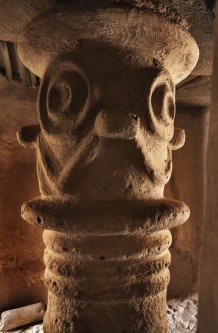 Niger has been for 30 years a crucial junction on the migratory route, and Agadez the starting point of the journey across the Sahara Desert, which has become a cemetery. The first great natural barrier on the route is the Sahara, the second one the Mediterranean Sea, another cemetery. Between the two there is Libya with its prisons. So, Niger is the place where migrants should be sustained in order not to leave. Italian NGO CISP (International Committee for the Development of Peoples) - in the country since 2006 – is involved in reducing the migratory flow through two projects funded by the European Union. One project sustains local culture and craftsmanship offering work to local young people in the Agadez Region. The other one offers refugees, IDPs (internally displaced persons) and vulnerable people in the Diffa Region, on the border with Nigeria, houses in earth architecture and parcels of land: a real neighbourhood in an area full of camps. Both projects are focused on local cultures in order to reach sustainability. CISP always aims at development beyond emergency.