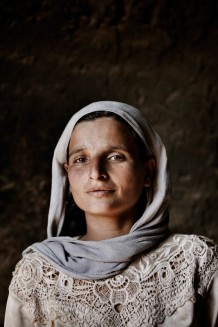 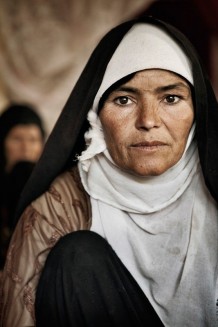 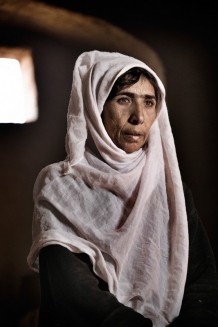 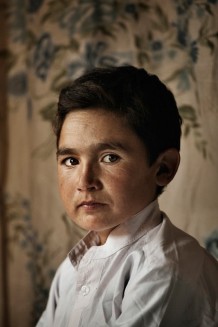 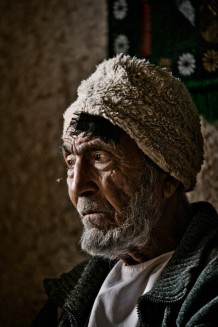 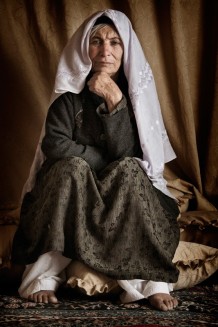 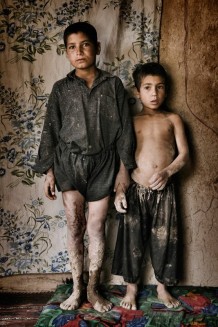 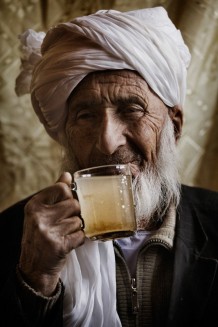 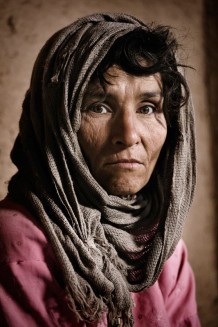 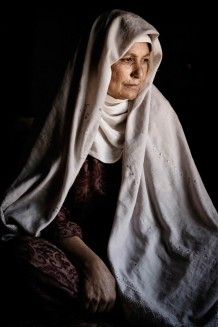 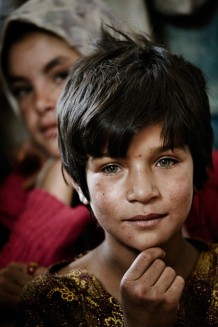 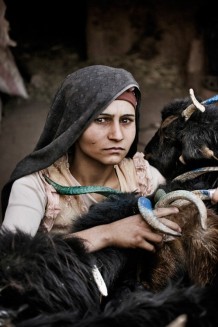 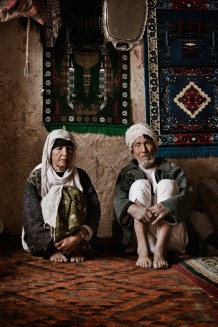 Asia, 7, engaged but she does not want to get married and Gul Afrooz who does not know her age. Halim, Fatema, Maryam. Arbab Hafizullah, at the age of 80 he can eventually drink potable water; and a nameless girl who lives in a Taleban—infiltrated area, whose access is restricted to NGOs and Foreigners. Portraits and stories of some of the thousand people GVC aid workers help in Afghanistan, in Herat Province, through projects funded by Italian Cooperation.

GVC operates in the rural areas of Harirod River to support 300 women by introducing greenhouse cultivation of vegetables, firstlings and other high added—value products, as well as supporting medium size animal husbandry (each beneficiary woman receives 3 she—goats) for milk and meat production.
At the same time, in Karukh District, GVC brought potable water to two mountain villages, where well digging is not possible, through a water pipeline and a distribution system based on 11 public fountains serving 800 families. In the District lowlands GVC built two bypasses to protect an irrigation canal from being damaged by recurrent flood waves; the canal serves five villages, which now have water for irrigation all year round.
Nearly 3.000 families (an estimated 18.000 individuals) have benefited from GVC interventions in 2011; 37 communities use inputs and tools distributed through these project but, moreover, they are to utilize and maintain them also in the future.
For this is how GVC always operates: helping people to be in control of their lives.
Zhara the baker, Ebrahim and Ramin the little melon growers, Nasrullah the old farmer improved their lives through resources made available by the Italian Cooperation and thanks to the commitment of GVC and its supporters.
Nevertheless in such a fragile Country, their lives and those of other many thousand Afghanis are threatened by drought, harsh winter conditions, conflicts, and natural disasters. Therefore, GVC seeks the support of its followers to increase its capacity of rapid and independent intervention in case of emergency.