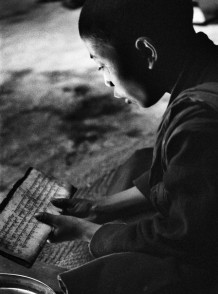 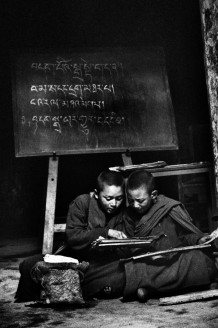 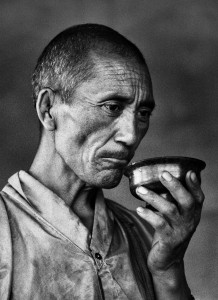 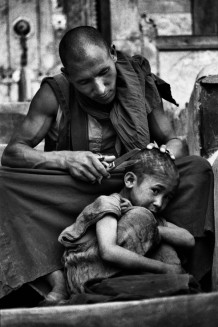 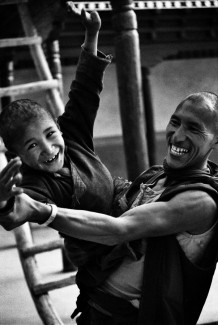 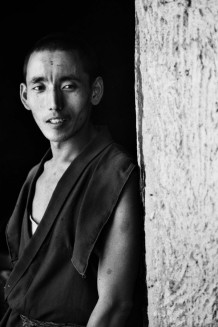 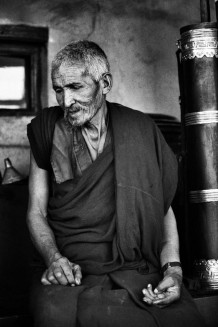 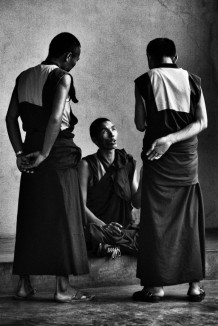 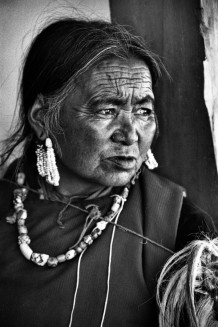 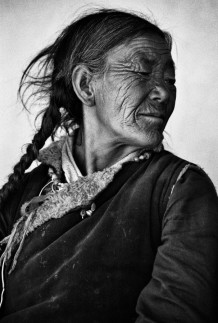 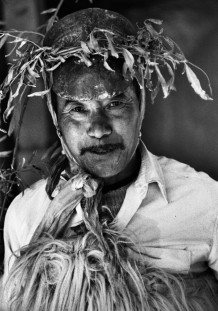 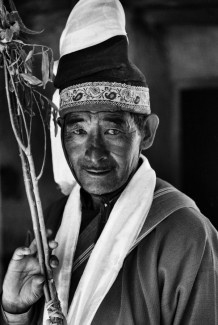 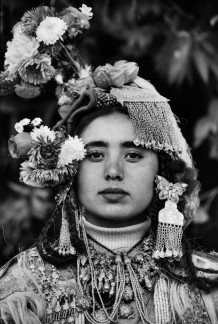 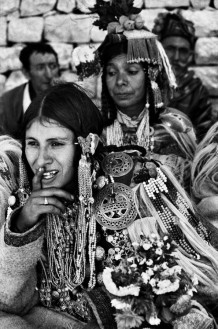 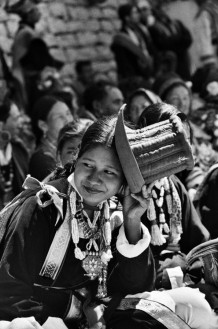 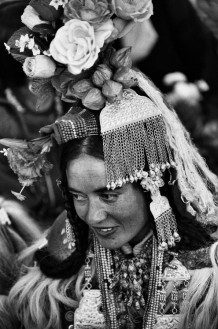 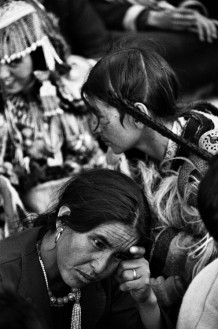 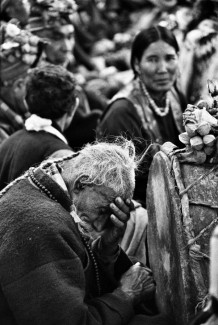 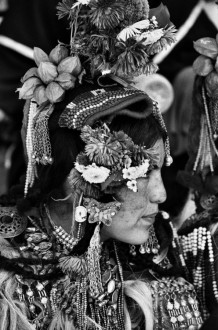 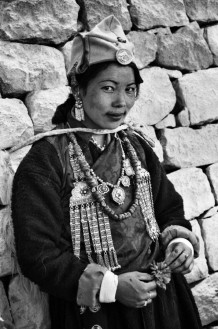 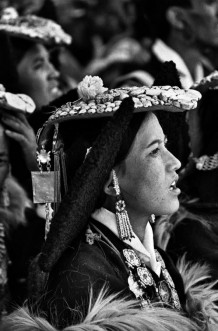 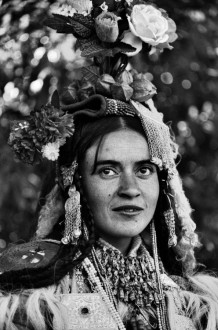 In 1959, after 8 years of Chinese occupation and the tragic revolt of Leh, the Dalai Lama, forced to flee from his country, took refuge in India.The destruction of Buddhist monasteries in Tibet and the persecution of priests and nuns not only undermine the roots of the Tibetan culture and religion, but they expose to risk the survival of the entire Tibetan civilization. So Buddhist monasteries abroad have become even more important in order to protect one of the last civilizations still centered on the spiritual rather than material development.